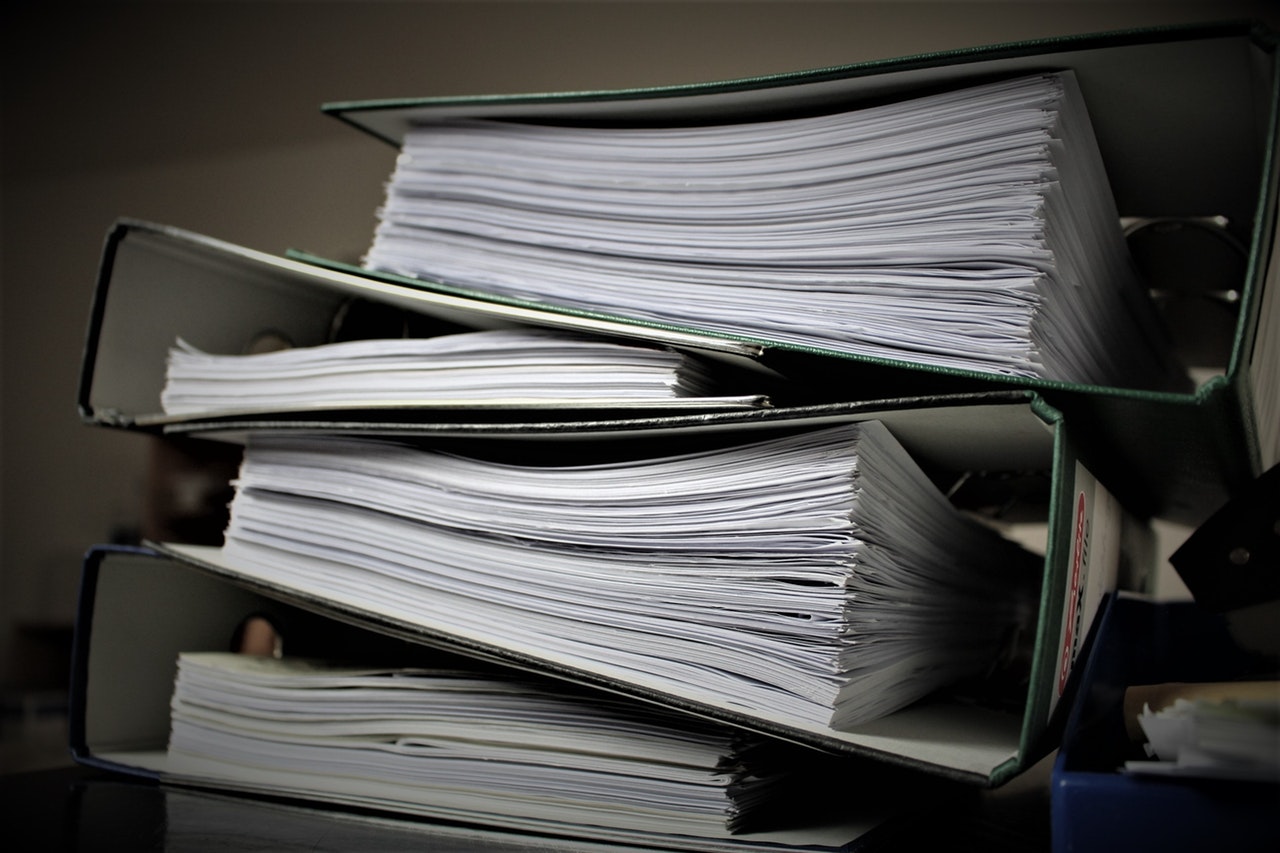 Documents you can produce at Bamenda III Council

In every Council, the Civil Status department is the most sensitive office. This is because it deals with documents that have to do with people’s life. We produce documents such as birth certificates both old and new births, marriage Certificates, death Certificates, single status or Certificate of celebrity, on- opposition, Authenticity and Certification.

With new birth, we produce ONLY for babies born in hospitals within our Municipality. The duration must be 90 days from date of birth (that is three months). To establish we need a photocopy of marriage certificate for those who have and in case there is none we need four persons that is the mother, father and two witnesses with their identity cards.

(b). for Declaratory Judgement

After obtaining the declaratory judgment from court, the concerns should come along with  photocopies of identity cards of the parents

The Civil Status Department is also concern with the issuance of marriage certificates. We begin with    registration with the identity card of those to get marriage. After 30 days (one month) the publication is ready or mature for signing. We sign on Friday. For any other day apart from Friday meet the Civil Status Department for arrangement. When you choose your Friday, deposit your documents for four days before, meaning Monday to Friday you have to sign. The couple need two witnesses each.

N.B: These people should be close family relatives to the deceased. In case the identity card of the deceased is not found a hand written application addressed to the Mayor with a communal stamp of 1000 FRS attached.

After three months of death, a declaratory judgment is needed from the court. To draw it up, we need the national identity card of the deceased, two photocopies of identity cards of witnesses.

1.      Single  Status or Certificate of Celibacy

This document is produced after marriage bans have been published and no opposition tabled. It should be noted that this document is issued only to those who request for it.

This document is to prove that either the birth, death, marriage certificates were produced by Bamenda III Council and they are authentic. It is equally produced when requested.

We equally certify documents which we produce such as birth, marriage, death certificates. When it is for certification, we can certify from any other Council. For certification, the concern MUST come along with the originals of the document to be certified.

A token is paid for the production of the above documents. See room 14 for any doubts Mass marriages are also organised. The public will be made known when the time comes.